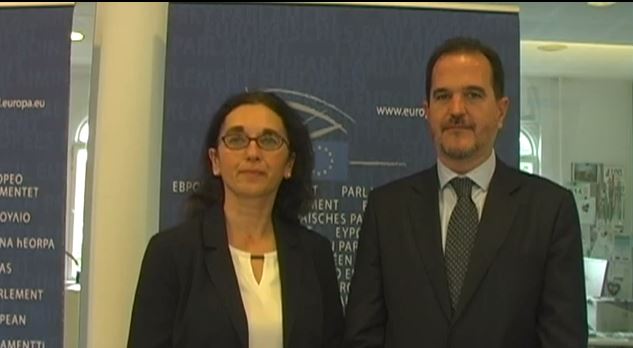 Members of an EU committee in Denmark to investigate how the country handles custody and visitation rights involving EU citizens have been rebuffed by the government.

The delegation, led by MEP Angelika Werthmann from Austria, came to Denmark after the committee had become “deeply concerned” by Denmark’s handling of custody and visitation rights cases and has been in Denmark for the past two days to investigate complaints sent to them by parents who feel their rights are being trampled on by the government in child custody cases.

The petitions committee is designed to investigate concerns sent to them by EU residents. Being involved in human-rights cases is something of uncharted territory for the group that is more often called in to investigate and mediate issues like housing, environmental and land disputes.

Neither the ministers nor the police commissioner would meet with the delegation. They instead sent representatives who, according to Werthmann,  told them they only had a “short time” to spend with them.

“I can say, without a doubt, that this committee has never, ever been treated in this fashion anywhere else,” a frustrated Werthmann said today during a press conference. “This is an official delegation of the EU.”

After failing to be granted an audience with the ministers, Werthmann and fellow delegates, MEP Peter Jahr from Germany and MEP Carlos Iturgaiz Angulo from Spain, then attempted to arrange meetings with rank-and-file MPs, only to find that most have already left for their summer holiday.  …

To read the full story by Ray Weaver, click here to go to The Copenhagen Post online.