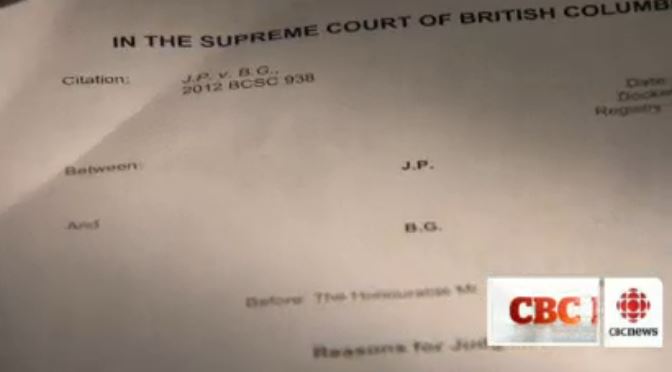 “. . . It was, it was like, one professional described it: ‘Kafkaesque’ is the best term that comes to mind. It’s as if the people involved were just twisting everything,” the mother said.

Jack Hittrich, the mother’s lawyer, says the Ministry of Children and Family Development was negligent, reckless, and acted in bad faith. 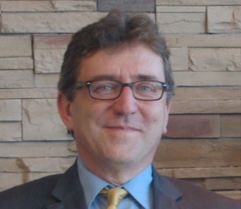 ‘When mom was frantically trying to convince the ministry that the sexual abuse allegations were real, they basically labelled her as crazy. And the more she protested, the more she was labelled as being crazy,’ he said. ‘It’s a horrific nightmare.’

Hittrich doesn’t think the mother could have accomplished more by protesting more, and that institutional failures must be corrected.

‘Until the child sex abuse lens is refined and there’s more sensitive processes in place, children are at risk,’ he said. . .”

2 thoughts on “Newsflash: “Children of tender years should be believed.””