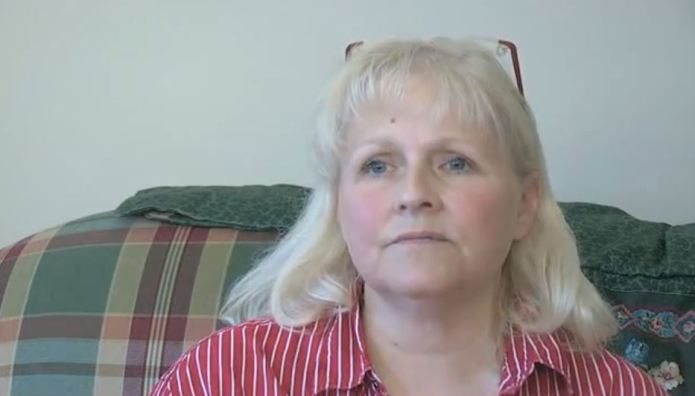 2nd mom: “We have the same Judge Mulligan.”

1st mom: “I recorded the entire thing with Dr. King.”

Lawless America…The Movie is all about exposing the fact that we now live in Lawless America. We no longer have laws that are enforced because judges do whatever they want to do. America has also become lawless because government officials are dishonest and/or corrupt.

The movie will expose corruption in every state. The Movie will focus on victims. Corrupt judges and corrupt government officials will be exposed, and we will confront a number of the crooks.

If anyone has ever questioned the story of a person who has expressed the view that they were a victim of the government or of judges, this movie will prove that the odds are that the corruption report was true. In fact, there are probably tens of millions of victims in the United States who never realized what happened to them.

One feature length documentary movie is being produced. It will be shown in theaters, on Netflix, Blockbuster, and other such video places, and the movie will be presented at the Sundance Film Festival and other film festivals.

One thought on ““A safety issue – not a Guardian issue…””