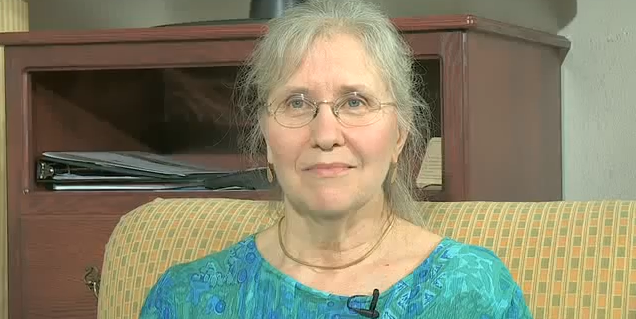 Anne Grant, M.A., M.Div., won two Emmy Awards as a television writer and producer in the 1970s before becoming a United Methodist minister. In the 1980s and 1990s, she was executive director of the Women’s Center of Rhode Island, the state’s largest shelter for battered women and their children. There she documented practices at Rhode Island’s Family Court and the Department of Children, Youth, and Families that endanger victims of domestic violence and sexual abuse. She wrote the column, “Overcoming Abuse,” for the Providence Journal (1990–1996) and formed the Parenting Project at Mathewson Street United Methodist Church to assist children and protective parents. She produces several blogs, including Rhode Island’s Little Hostages and Writing Truth to Power. She is now writing screenplays and nonfiction based on her research into custody cases that illustrate the trauma of adversarial litigation. (Mo Therese Hannah, PhD and Barry Goldstein, JD).