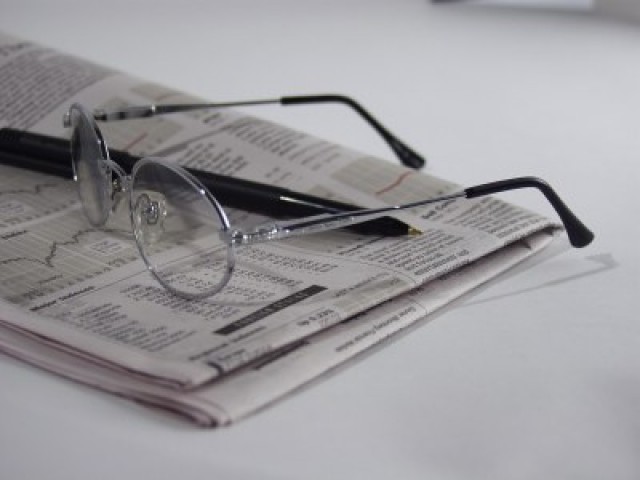 The National Council of Juvenile and Family Court Judges (NCJFCJ) will hold a Congressional Briefing to share results of evidenced-based programs and practices.

Court Practices and Programs to Improve Justice and Safety for Children and Families from 10:00 to 11:00 am, 2226 Rayburn House Office Building, Washington, DC.

You may send in your written testimony, if you cannot attend.

The U.S. Attorney General’s National Task Force on Children Exposed to Violence – The “Defending Childhood Task Force” – will hold the third public hearing in Miami, Florida focused on children’s exposure to violence in their communities and at school.

If you cannot attend, you can e-mail comments by April 24 to defendingchildhoodtaskforce@nccdcrc.org or send to NCCD, Attn: Defending Childhood Task Force, 1970 Broadway, Suite 500, Oakland, California, 94612.

Eighteenth Annual Child Sexual Abuse Conference at the Veterans Memorial Center, 203 East 14th Street, Davis, California from 9:30 am to 5:00 pm. Healing from Trauma: Clergy Abuse with Keynote Speaker Jaime Romo. There is no cost for the conference.

We are holding this event the week before Mothers Day this year.

Place: 1600 Pennsylvania Ave NW in front of the White House.

Time: 10:30 am to 3:30 pm for our first formal coalition meeting and lobbying workshop.

A small fee of $40 is needed due to high cost of the historic space.

3 thoughts on “Good News From The California Protective Parents Association”